Patrick (PJ) Hughes is a former Petty Officer, aboard the USS Nimitz, in the role of an Aviation Technician. VAW-117.

He was a part of the USS Nimitz strike force on a training mission, when he was actively involved in the now famous ‘Tic-Tac’ UFO incident – A video of the encounter was leaked to the public, becoming quite well known. He shares his recollections of his part in this incident. 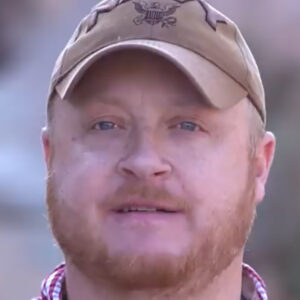