Gary Voorhis is a former Third Class Petty Officer and Fire Control-man. He worked on the AEGIS computer system, on a CG59, guided missile cruiser. The USS Princeton, CG-59. He was in charge of in charge of CEC [Cooperative Engagement Capability System], data recording and maintaining and operating all the mainframes that ran the system.

Gary was a part of the USS Nimitz strike force on a training mission, when he was actively involved in the now famous ‘Tic-Tac’ UFO incident – A video of the encounter was leaked to the public, becoming quite well known. He shares his recollections of his part in this incident. 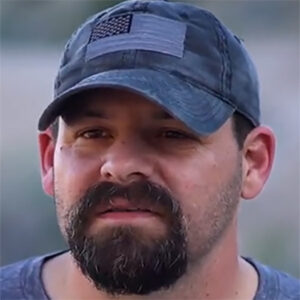