Robert Bitto, is host of a popular podcast called Mexico Unexplained. Robert has had over 30 years of experience in Mexico, as a student, as an employee for a large multinational corporation and as an owner of an imports business – Sueños Latin American Imports – since 1999.  He was a professional researcher by trade from 1990-1993, and in addition to his MBA and BBA, he holds an MA in Latin American Studies from the University of New Mexico.  From 2015-2016 he served as the San Diego chapter president of Mensa. Robert has written two books:  Mexico Unexplained and Mexican Monsters. 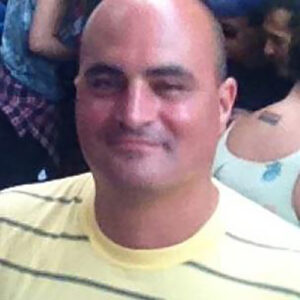