James Fox is fairly well known throughout the world. Especially in UFO circles. English born, but raised in the USA, he began his career as a documentary film maker in his twenties, after traveling the world assisting his father who was a respected journalist. He has already created a number of UFO related movies that he is well known for.

Starting in nineteen-ninety-seven with the documentary ‘UFOs: 50 Years of Denial?’ Followed in two thousand and three with the Documentary movie ‘Out of the Blue’. Then in two thousand and nine with the TV movie documentary ‘I Know What I Saw’, and with a re-released and updated version of it called ‘I Know What I Saw: Directors Cut’ in twenty-fourteen. Finally, this year with the release of his tremendously successful and popular ‘The Phenomenon’  . Which since it’s release in October 2020 has remained number one in the top rankings for documentary movies. 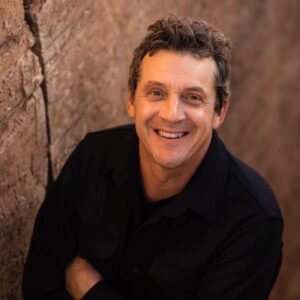