Marc Copell is originally from Auckland, New Zealand. He grew up with numerous paranormal phenomena since he was a young boy. By day he is a professional graphic artist at an ad agency who also is engaged in creative photography on the side. He’s  been a campus newspaper graphic designer, photographer and writer. He loves water sports including scuba diving.

Whilst at the Skinwalker Ranch in Utah he  had a Bigfoot like encounter on UFO Hill, which sparked a life-long interest in the subject. When he returned to my New Zealand in 2015, after being in the USA for two decades and during a paranormal investigation in Auckland City he received a profound Bigfoot message that sparked a search for New Zealand’s own Bigfoot – The Moehau Man. Currently Marc is trying to raise funds to produce a documentary about the Moehau man. 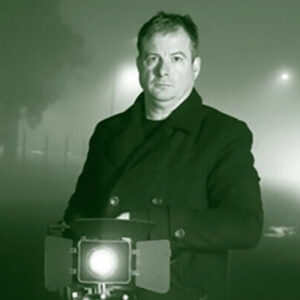